Types of Elections in India Types of Elections in India

An election is a formal group decision-making process by which a population chooses an individual to hold public office. Elections have been the usual mechanism by which modern representative democracy has operated since the 17th century.

Types of Elections in India & World:

There are different types of election systems in the world. We can classify these into two types:

Article 324 to 329 of the constitution provides the framework for electoral system in India.

Readjustment of constituencies after each census:

Reservation of seats for SCs and STs:

Election Process for the Rajya Sabha:

Qualification for Membership of Parliament:

Disqualification of the member:

Article 102 of the Constitution lays down the disqualifications for being chosen as, and for being, a member of either House of Parliament:

The parliament has prescribed a number of additional disqualifications in the Representation of People Act, 1951, In addition to these, the Tenth Schedule to constitution provides for disqualification of the members on ground of defection.

Direct Election: The legislative assembly is composed of representatives of the people chosen by direct election on the basis of the universal adult suffrage. The maximum strength is fixed at 500 and minimum strength at 60.

Nominated Member: The governor can nominate one member from Anglo-Indian community if, in his opinion, the community is not adequately represented in the House.

Territorial Constituencies: Each state is divided into territorial constituencies for the purpose of elections. One member of legislative assembly is elected from each constituency.

Elections Process for the Legislative Council: 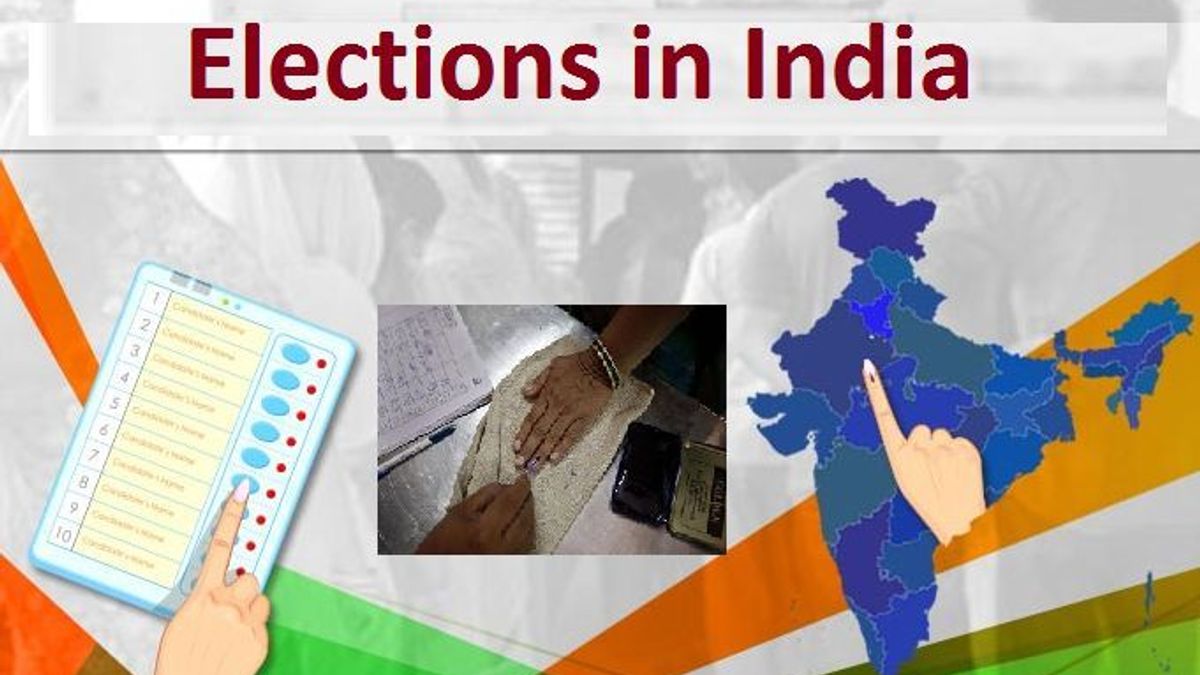